Victor Brauner was a Romanian painter who played a leading role in the Surrealist movement. His works combined literature, philosophy, anthropology, metaphysics, and spirituality, always based upon his unique use of color and his exploration of religion, folklore, and dreams.

After his early Impressionist and Expressionist works, he has contributed to every avant-garde movement/group. Brauner is considered one of the significant pre-and post-war Surrealist painters, with most of his oeuvre fitting within this movement.

Brauner moved to Paris in 1930, where he lived in the same building as Yves Tanguy and Alberto Giacometti. He returned to Romania in 1938 for several exhibitions but soon returned to France. He was chosen to represent France at the Venice Biennale in 1966 (the year he died). 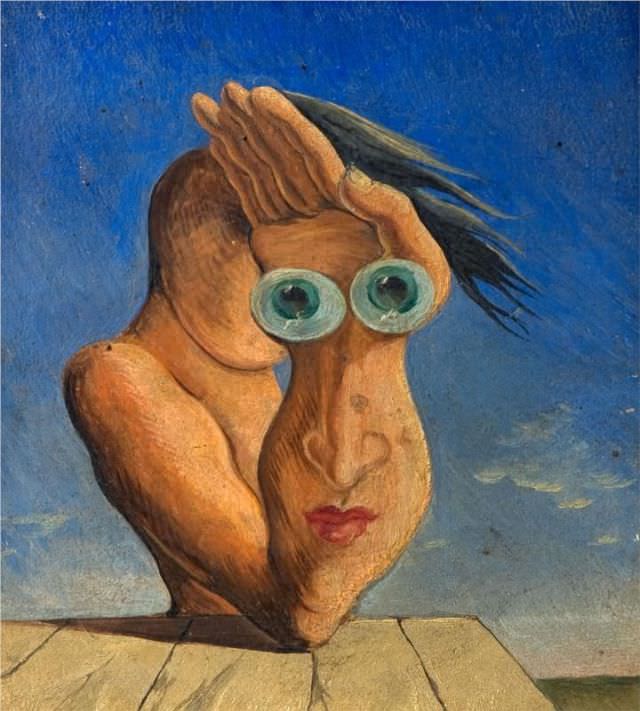 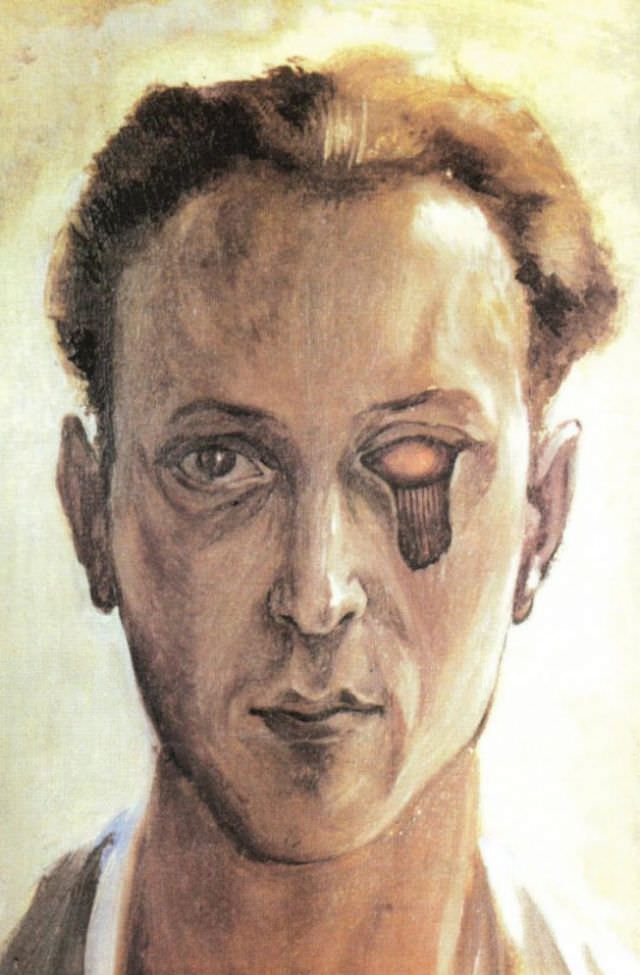 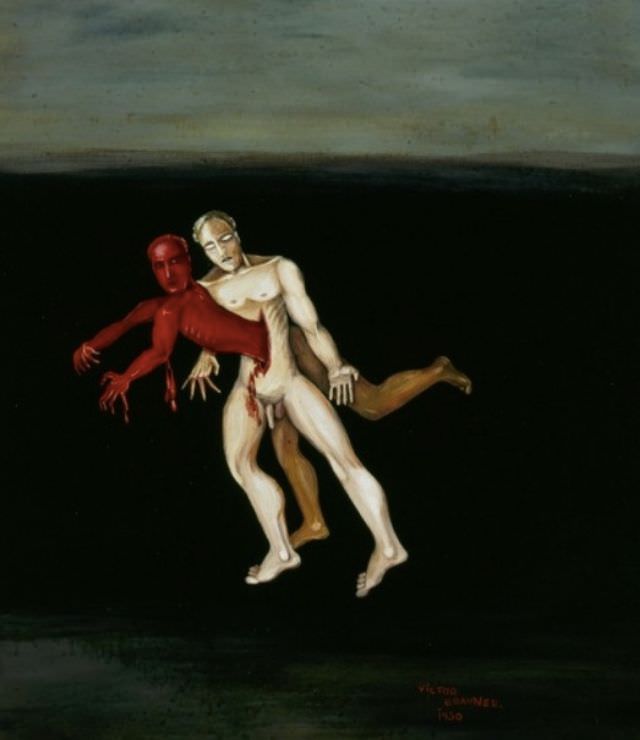 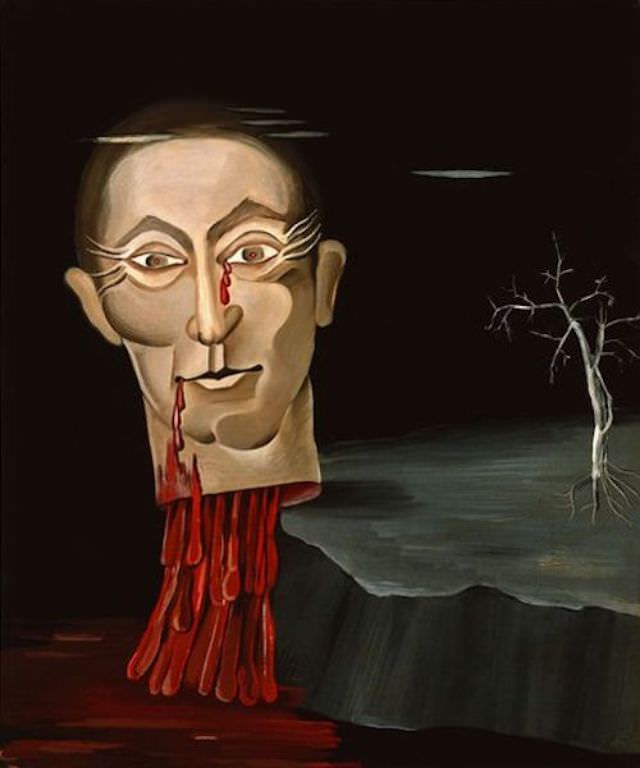 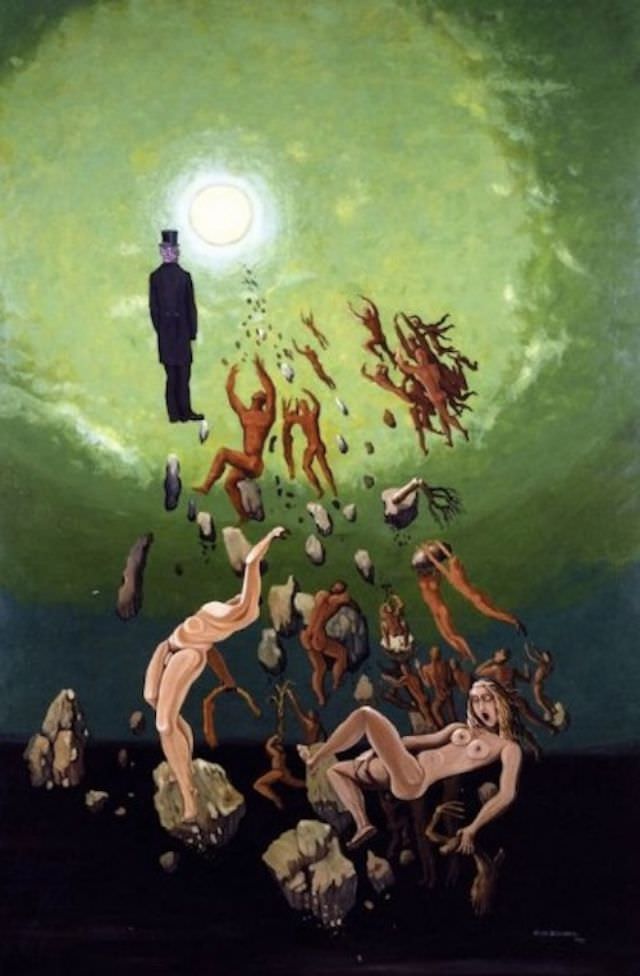 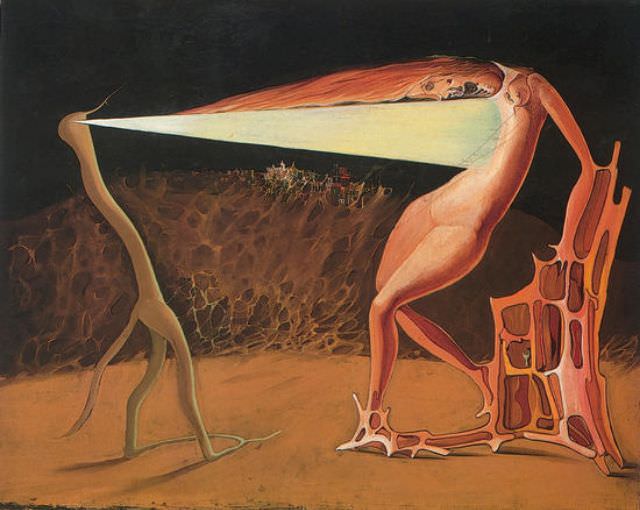 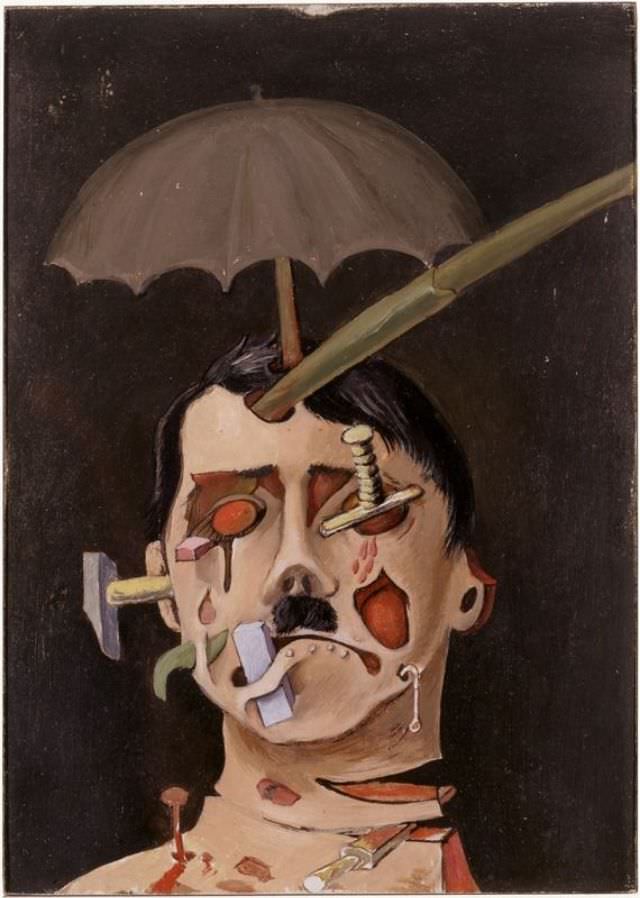 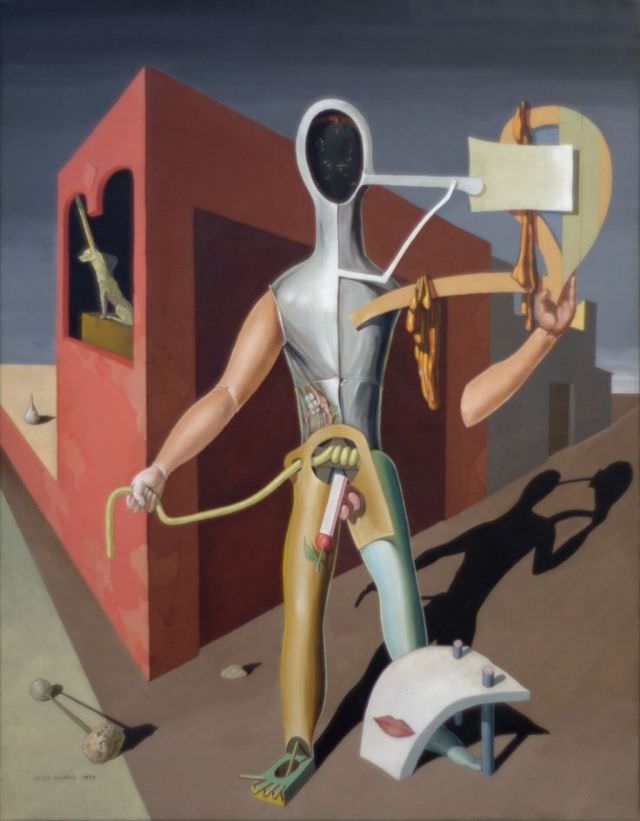 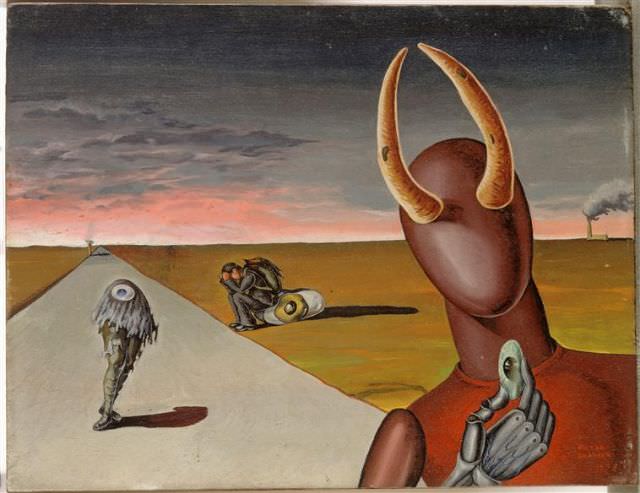 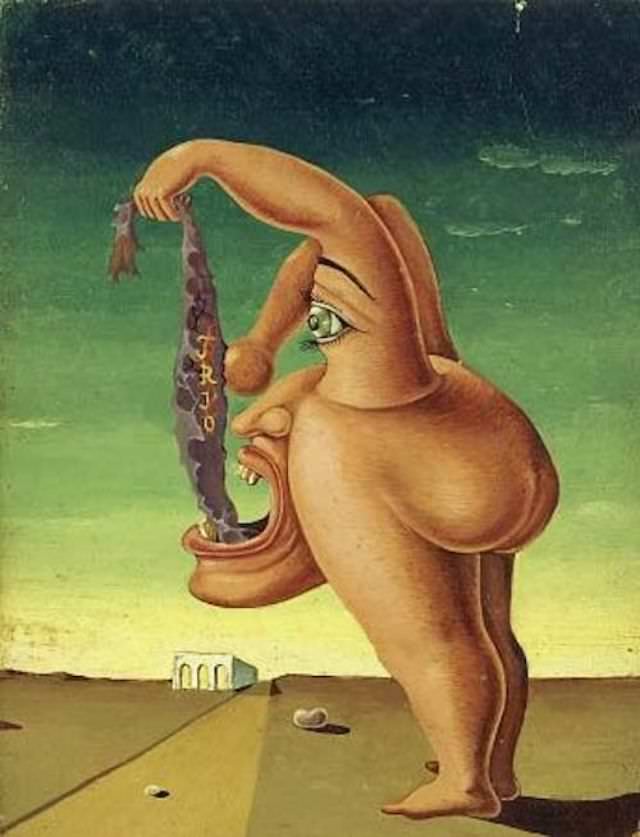 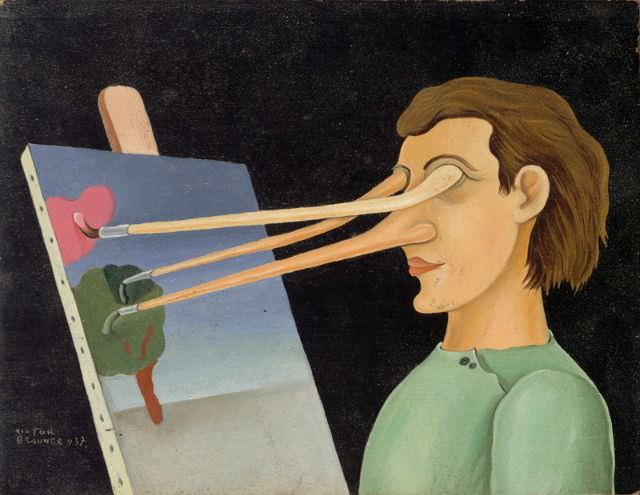 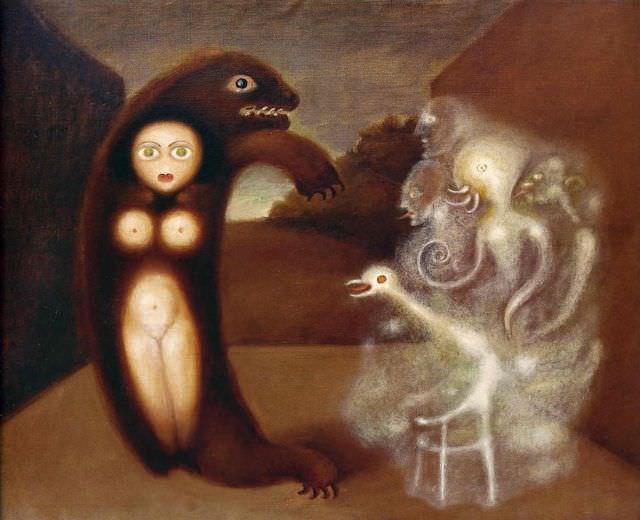 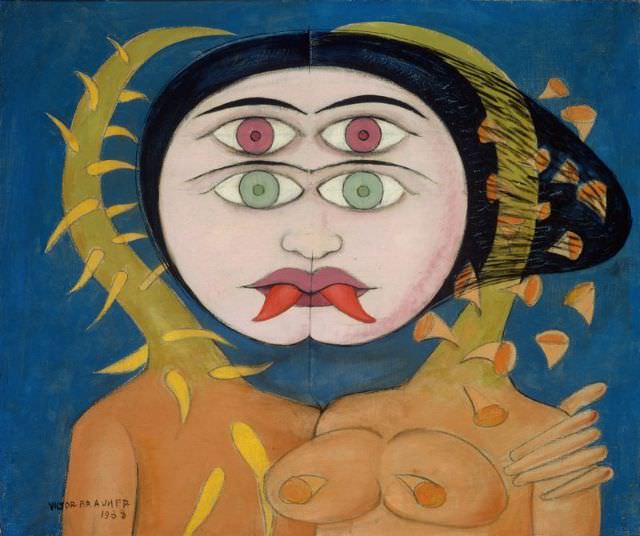 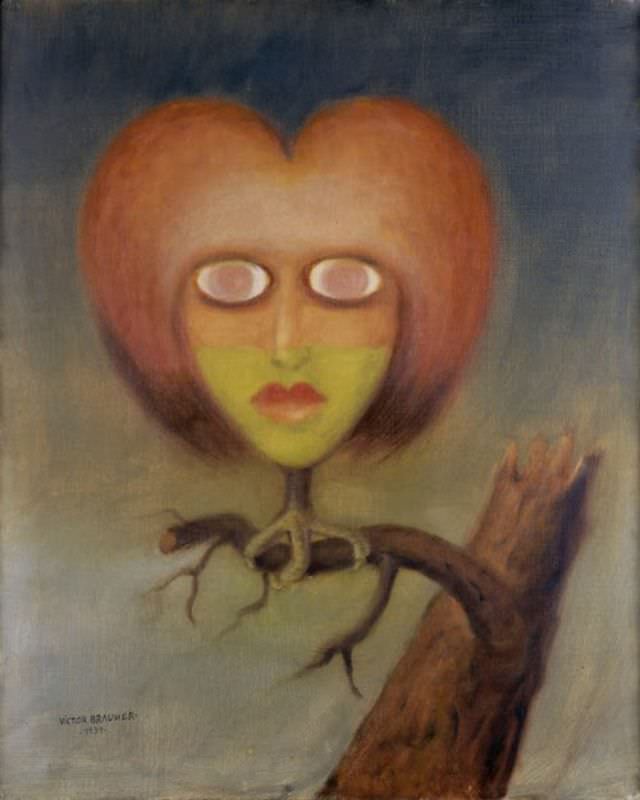 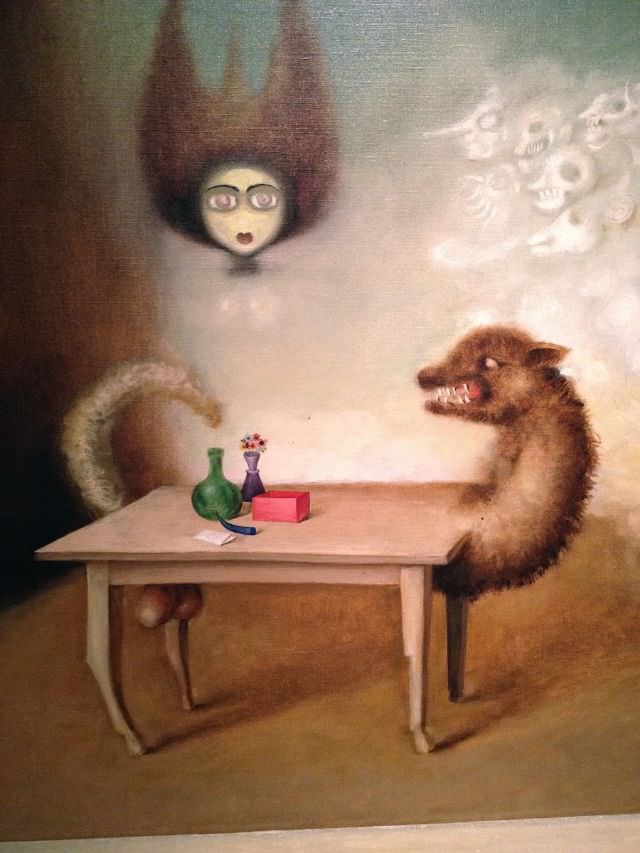 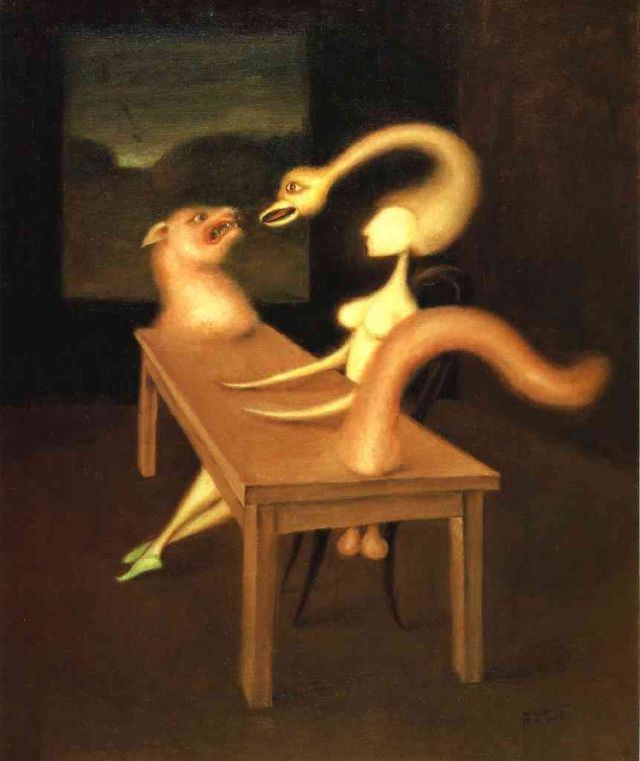 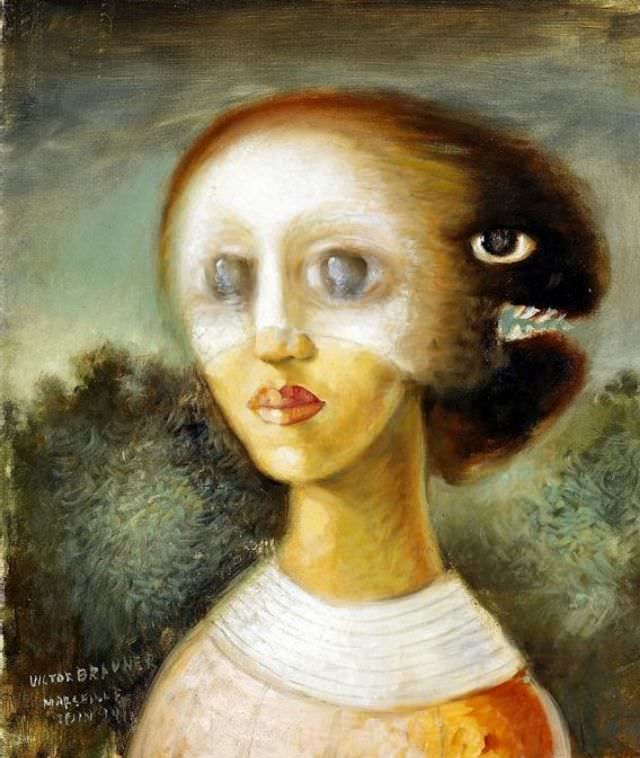 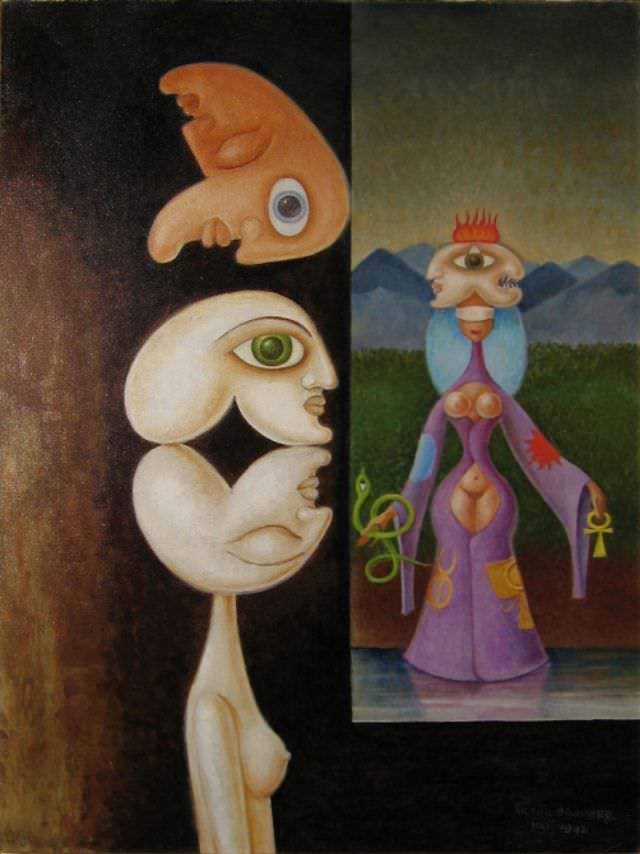 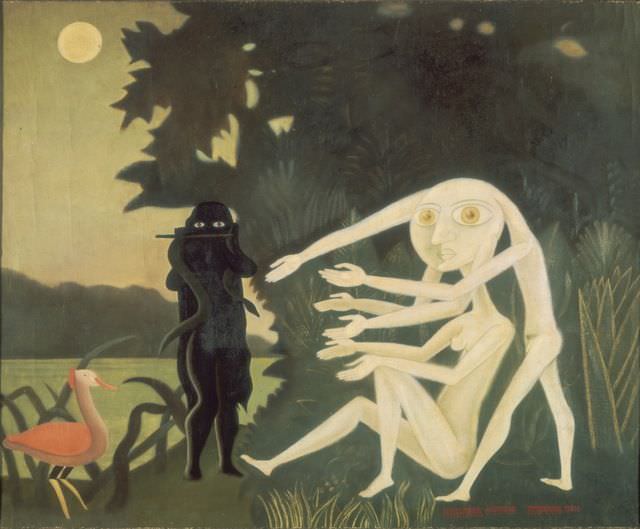