Meryl Streep and John Cazale had a love affair in the 1970s, which led to both beginning new careers, but tragedy struck during their time together.

Meryl Streep was on the verge of becoming the greatest actress of her generation in 1978. Additionally, she was about to lose the love of her life. Streep was a 29-year-old actress in the theater world of New York. The actor John Cazale and she were living together in a loft on Franklin Street. He was 14 years her senior and a legend among his peers.

Cazale and Streep first met in 1976 when they played opposite each other in Measure for Measure in Central Park. Cazale wasn’t quite a star yet – he lacked that quality – but as a rare talent, he was sought after by the great directors of the era. He starred in The Godfather and The Godfather Part II, as well as The Conversation and Dog Day Afternoon. He starred in five movies, three of which were nominated for Best Picture.

Director Sidney Lumet said that one of the things he liked most about John Cazale was his sense of sadness.

I don’t know where it came from; I don’t believe in invading the privacy of the actors I work with or getting into their heads. But my God, it’s there — every shot of him.

He had an odd look, so suited to the misfits of ’70s films: an attenuated frame, high forehead, a prominent nose. A sad face with black eyes. Streep fell in love instantly. The same thing happened to Cazale. The young Streep had a completely different appearance and manner from Cazale. “I had never met anyone like him,” she said later.

It was the specificity of him, and his sort of humanity and his curiosity about people, his compassion.

There was a time when they were regarded as the envy of the New York theater world – she the best actress in generations, he the top actor of his generation, legendary director Joe Papp their patron – until a fateful day, in May 1977. Casale missed performances of Agamemnon uptown because he was feeling ill. Papp arranged for Cazale to see his doctor on the Upper East Side because he was concerned. Cazale was diagnosed with terminal lung cancer. The disease had spread throughout his body. Streep and Cazale tried to keep the severity of his condition between them. Until one day, they were having lunch with Cazale’s brother, Stephen, in Chinatown. Cazale spat blood on the sidewalk; even Stephen didn’t realize how bad it was.

Streep wanted to help Cazale overcome his cancer, which caused the pair to confide in Pacino, who accompanied the actor to radiation treatments. As Robert DeNiro later confessed, he never saw a human being devoted to another as Meryl Streep was towards Cazale. The actress spent the last five months of Cazale’s life by his side, putting her career on hold.

She later said that retreating into their cocoon gave her a strange sense of protection. Few people knew her actual state of mind; she confided in her former drama teacher at Yale, Bobby Lewis. Streep told:

My beau is terribly ill and sometimes, as now, in the hospital. He has very wonderful care, and I try not to stand around wringing my hands, but I am worried all the time and pretending to be cheery all the time, which is more exhausting mentally physically emotionally than any work I’ve ever done.

Cazale entered Memorial Sloan Kettering in early March 1978. Throughout his life, Steep was at his side. Streep learned Cazale had died at 3 a.m. on March 12, 1978.

Meryl Streep wasn’t prepared to hear the news, much less believe it. Meryl’s tenacious hope culminated as a result of what happened next, according to some accounts. For a fleeting moment, John opened his eyes as she sobbed on his chest. He said weakly, “It’s okay, Meryl.”. “It’s all right.” Then he closed his eyes and died. The first person Streep called was Cazale’s brother, Stephen. Her eyes welled up with tears. 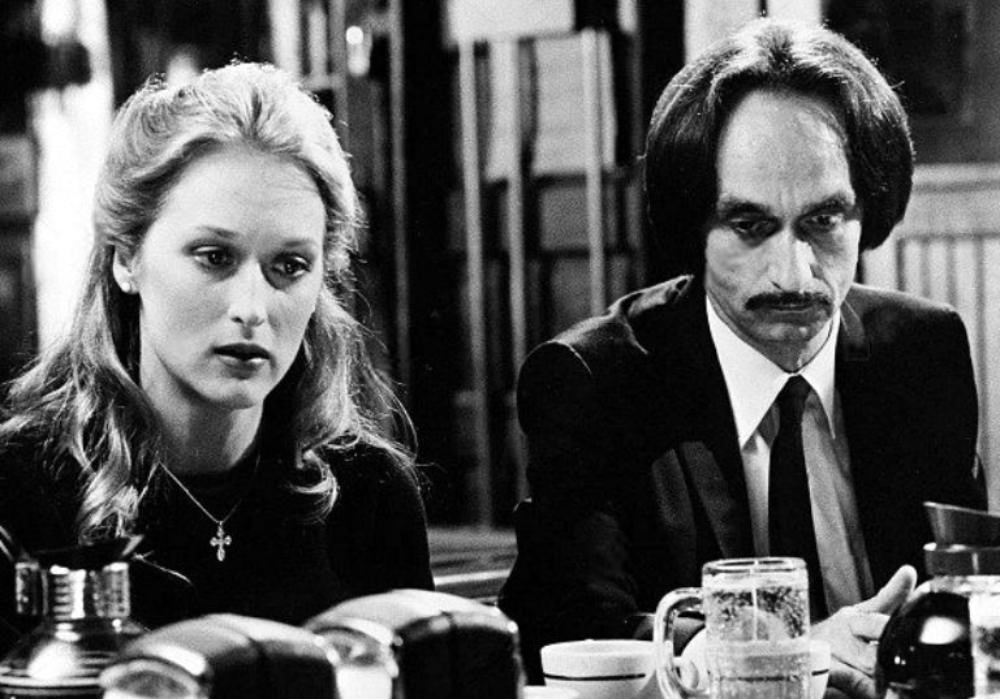