55 Days at Peking is a 1963 historical war film that dramatizes the Battle of Peking, a significant turning point in China’s Boxer Rebellion in 1900. It stars Charlton Heston, Ava Gardner, and David Niven, as well as Flora Robson, John Ireland, Leo Genn, Robert Helpmann, Harry Andrews, and Kurt Kasznar in supporting roles. Nicholas Ray directed most of the film; Guy Green and Andrew Marton took over in the latter stages after Ray became ill. Neither man was credited. The film was praised for its acting, direction, music, action sequences, and production design. The film earned only $10 million at the box office against a budget of $10 million and mixed reviews. However, it won two Academy Awards. 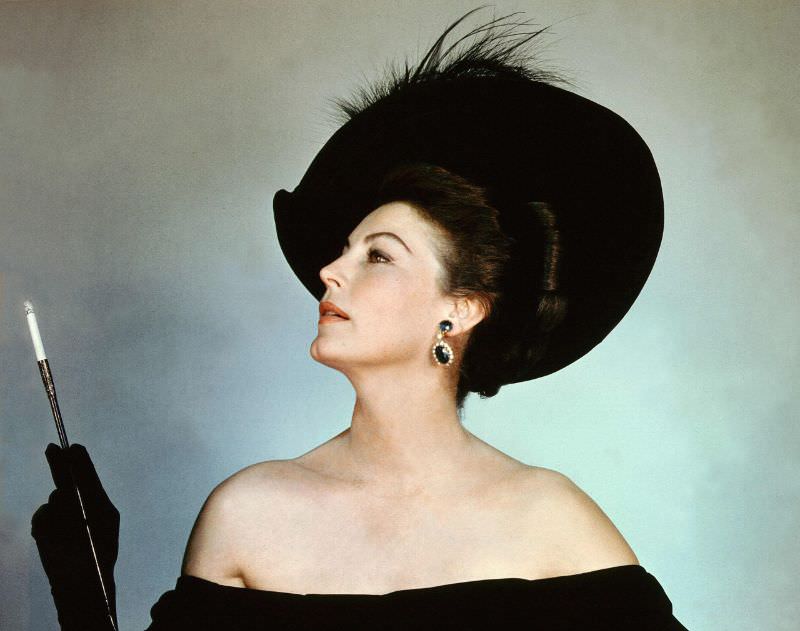 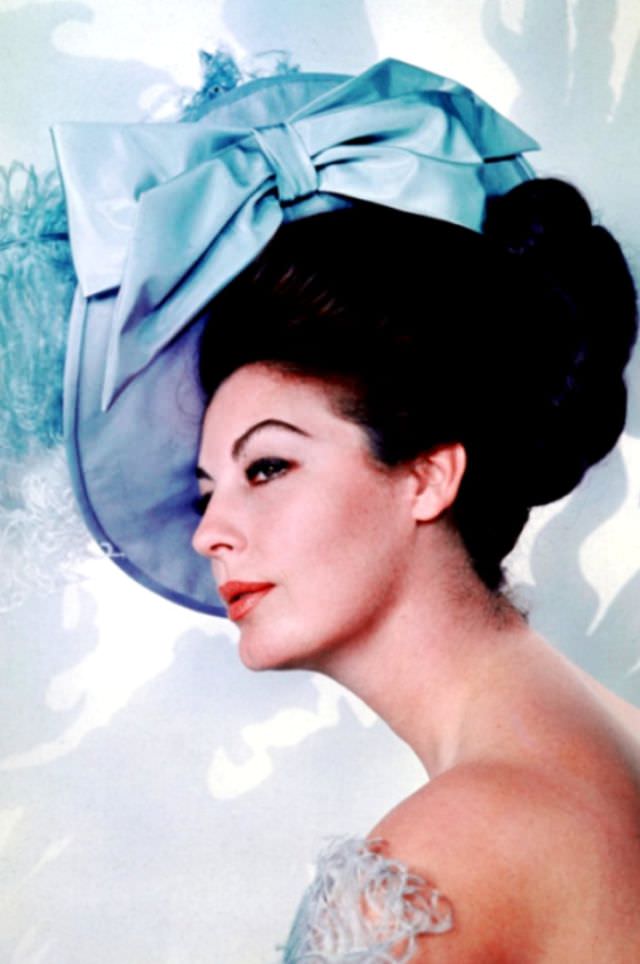 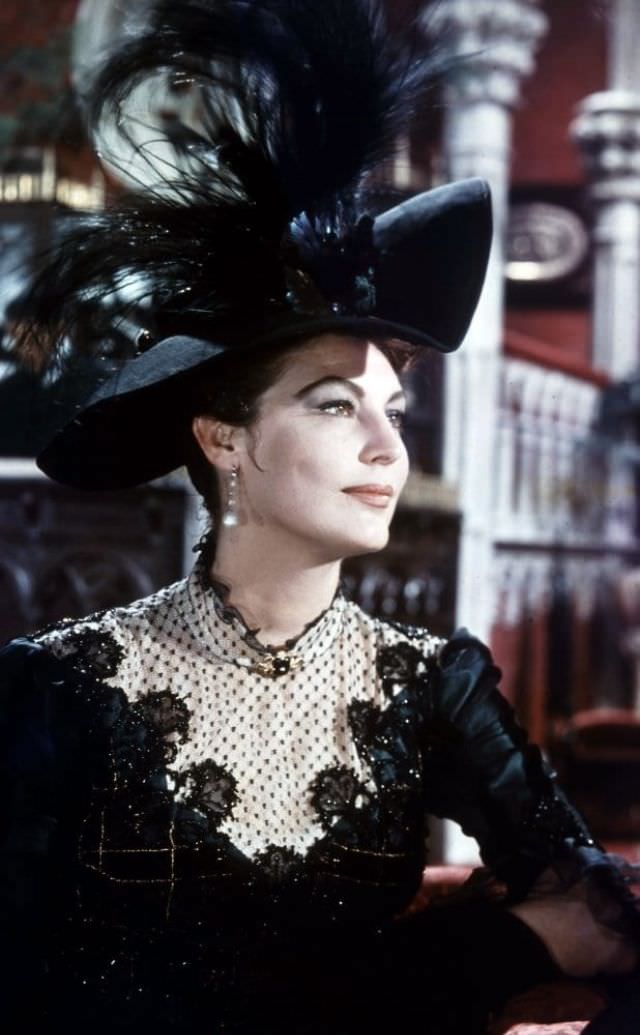 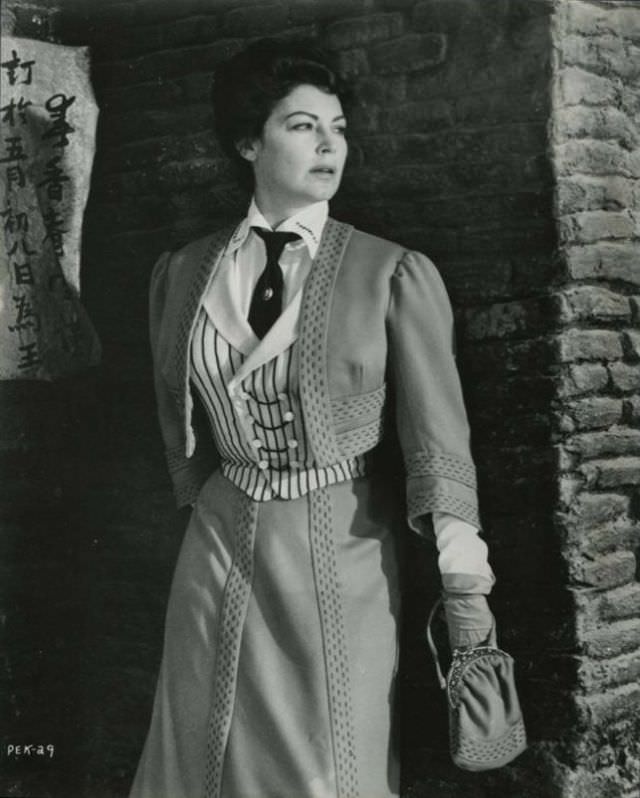