Buick Centurion’s futuristic design has been admired since 1956 when it debuted at the Motorama. Including many features considered “new” today, this car was undoubtedly ahead of its time.

Buick enthusiasts will recognize the “sweep-spear” chrome on the Centurion as similar to the 1957 models. The rear fins might even be recognizable as those on 1959 models. However, the rest of the car is unique.

The Centurion has a freestanding speedometer with a fixed indicator and rotation dial. Television cameras mounted just above the tail cone project images from the car’s rear onto a screen on the dashboard. This eliminates the need for a rear-view mirror. The Centurion’s wings, tail cone, and canopy top reflect the influence of aircraft design on many of GM’s designers.

Here are some beautiful pictures of the 1956 Buick Centurion Concept. 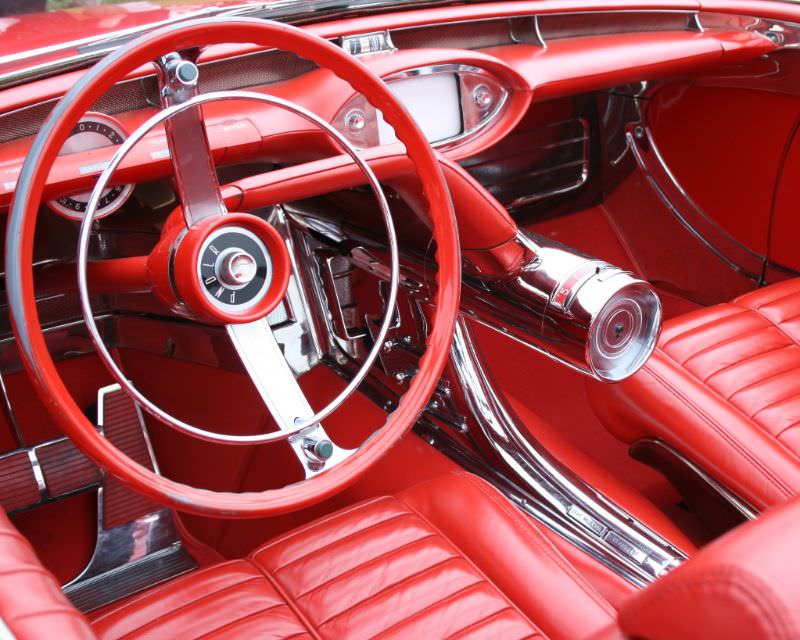